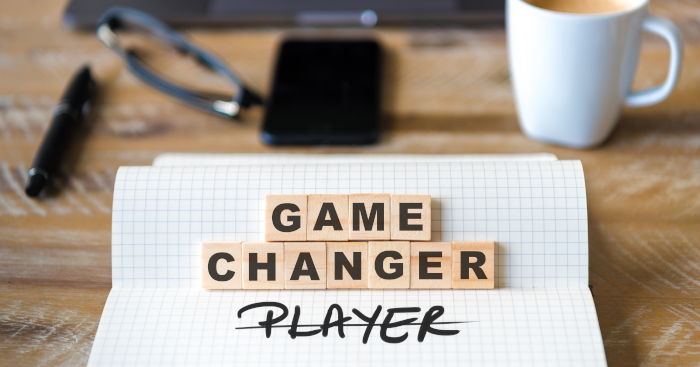 Fully automated permission and workflow tests for your SAP systems

Workflows – or testing of end-to-end processes

Many test automations are set up in a way that functional tests are executed with specially configurated users which have  extensive authorizations in the respective test landscape, in order to test the mere functional aspects of the SAP systems as easy as possible and without mapping workflows and authorization concepts.

However it is often requested and necessary to map the interaction between different roles in the end-to-end test scenarios.

Various concepts of tool vendors lead to restrictions in this area which partly inhibit the illustration of this type of test.

The suxxesso Tool Suite focuses on the functionality of role-steps for testing workflows.

A role-step consists of one or more test steps which are automated with the suxxesso Test Pilot .

Role-steps combine thus test steps which should be executed by a specific role and its specific authorizations. The elegance of this solution consists in the fully automated credential-management of the test engine, which controls the session management properly at all times and thus enables you to represent interleaved workflows – no matter whether we stay in the same system, control different SAP systems or integrate a third software in our workflow tests.

As soon as the test engine comes upon a role-step, the session management takes effect. If a new registration is needed, a new session will then be initialized fully automatically which stays active up to the last step of the role-step. Afterwards, the credential-management of suxxesso Tool Suite decides whether the session is still needed throughout the course or can be closed – automatically, without your assistance. You neither have to tend to the logon screen, nor the orchestration or the correct shift between the sessions.

For easy to create and at the same time stable workflows, a sophisticated session management is crucial, which ensures at all times that the central theme of the workflow is not lost and the sessions are reused or closed properly.

Authorization tests multiply the advantage of your test automation

The same engine which is helpful for the discussed workflow tests above supports us during the mapping of gapless authorization tests.

Often the authorization tests, specially when they should be performed precisely and extensively, which are solely within the responsibility of SAP system administrators are put on the shelf or are only performed insufficiently.

Test automation offers us the opportunity to map our authorization concept with the aid of automation components and execute them with different roles.

This is done on the basis of a proper component management which gives the user the possibility to execute negative as well as positive test cases with the very same component. Everything else would wind up an incalculable chaos of test cases and components which are then scarcely maintainable and manageable.

The interaction of suxxesso role-steps and the components enables a complete and properly documented authorization test which provides the process owner as well as the administrators a clear structure and an objective overview of the correct configuration of SAP authorization settings.

Are you interested in a live-demo of our credential and session management?

We would gladly like to convince you in a web session how easy and efficient SAP workflow and authorization tests with a high-performance automation solution specialized in SAP can be.

Contact us for a proof of concept of our suxxesso Tool Suite!
Alternatively, we offer virtual test positions on our own test systems.