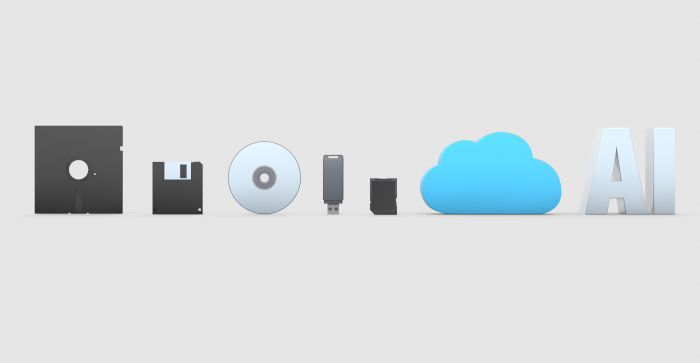 Test automation is complex. It covers a broad range from code-based unit tests to load tests to fully automated user acceptance and function tests, which has revolutionized the quality assurance of software products sustainably.

Test automation didn´t come about overnight – it has evolved, based on IT standards today, continuously and in a healthy way to what it is today: a powerful support for manual testing.

We must never make compromises and be the guinea pig when it comes to quality assurance of our most important IT systems – automated testing or rather automated tasks must be objective and above all 100% reliable.

Robots or automats which relieve us of the daily work have appeared rapidly on the market. They should especially relieve our staff of the following tasks in order to dispense them from “basis tasks” and keep them free for complex tasks:

And above all: they should perform these in our productive environments.

When you look at the quoted tasks for which the RPA tools are intended, you realize one thing very quickly: they are identical to those tasks which are included in test automation tools.

Now the question arises: if test automation and RPS have so much in common, then what are the differences?

As we think further in the evolution, there is a logical step for the development of your test automation tool´s application, provided these modern demands are met regarding the usability as well as full-automation:

The enhancement of test automation´s application field towards process automation.

Why is this the optimum solution?

Would you prefer automats which are thoroughly tested and regularly challenged in your not so critical environments, or robots which are tested separately (however by far not so often) and are then in use in your P-environment?

Test automation tools such as our suxxesso Tool Suite may probably not be labeled “RPA Tool” yet but it´s only a stone´s throw away. We will further follow the approved and continuous evolution of software in order to represent a well-engineered solution at the end, which you can implement without worries in your production environment and accomplish several things at the same time: high frequency tested automats in your reliable quality assurance systems which reduce your testing effort of your processes up to 80%. And in addition, the very same automats decrease your tasks in the production systems. But not with an uneasy gut feeling, because these will disappear as well since you test regularly and they are in use in less crucial environments.

Have we aroused your interest?

Do you want to start the journey of SAP test automation and evolve into RAP application? Then get in touch with us for a noncommittal web session, virtual trial version or a Proof of Concept!